​This article is from POSCO Global Newsroom > Featured > POSCO Reports

High-entropy alloys are innovative materials created with five or more types of metallic elements. These materials have been gaining more attention in the field of metallurgy, the science of materials and engineering, for their high mechanical properties. Dr. Se Kyun Kwon, Professor at Pohang University of Science and Technology (POSTECH)) explains the creation of the high-entropy alloys and their impact beyond metallurgy. 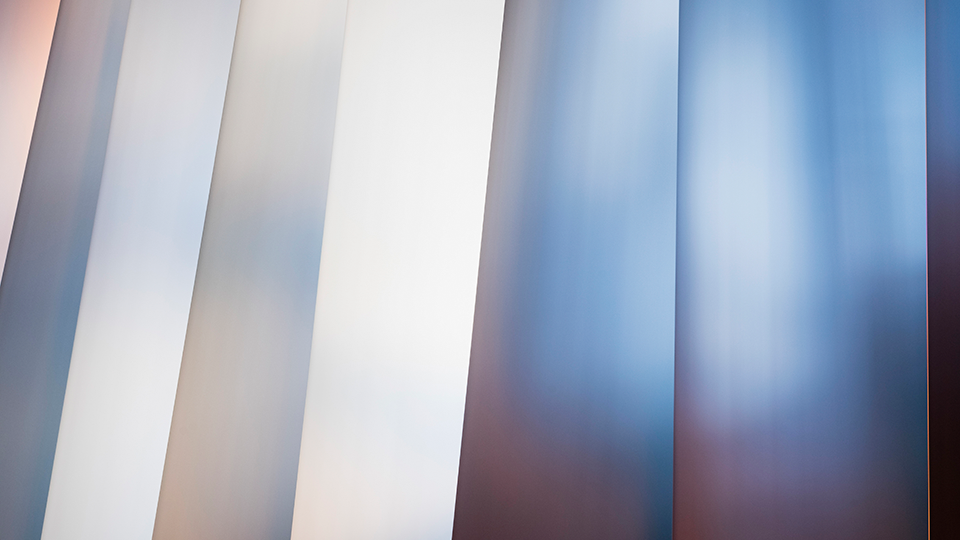 As descendants of “handy man (Homo habilis)”, we have created civilization by adjusting to and, at times, challenging the rough and ever-changing environment. Megacities with cars moving through a cluster of high-rise buildings, trains crossing long bridges, and airplanes flying, leaving white streak in the sky, show typical features of modern civilization. The use and advancement of tools led to the increase in industrial productivity, and, coincided with the physical expansion of the society, brought about the development of human civilization. Materials, which have played a fundamental role in increasing the efficiency of tools, are becoming a standard for determining the different stages of development of a civilization.

However, metals have become the most important material in today’s industrial society due to their strength and formability. Among various metals, steel has played a leading role due to the availability of the natural resources and is highly formable after relatively simple adjustments. As such, the production and consumption of steel can be an indicator of the level of development of a country. 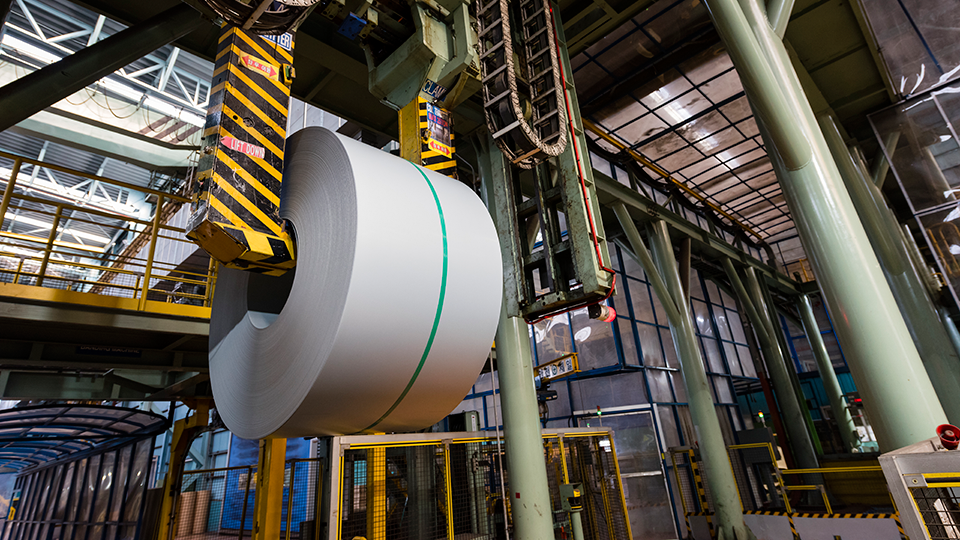 Metals are typically solids at room temperature. Think of toys that consist of small individual pieces to be assembled to form a single larger object. Many solids are formed by regular arrangements of symmetrical structures (e.g. a cube) made of atoms in an infinitely repeating pattern, filling a three dimensional space. This is known as crystal structure.

The level of force between the atoms in a metallic crystal is known to be weaker than the force in other solid forms. Also, a crystal structure typically contains crystallographic defects that do not conform to the regular arrangement. Among the defects, “dislocation” greatly influences the mechanical properties of the crystal structure.

In a dislocation, empty spaces between atoms create a long, straight line. Tapping, bending, or stretching the metal is a process in which the dislocation within the metal is created and rearranged. Because the level of interaction between the metallic solid atoms is low, pre-existing chemical bonds can be easily broken to form new ones. In other words, it is possible to alter the arrangement of the dislocation and create a new form by exerting force. On the other hand, strongly-bonded crystal structures of other solids, such as salt, are difficult to alter their shapes as they are easily broken by exterior force.

Effective Control of “Dislocation” is a Metallurgist’s Dream 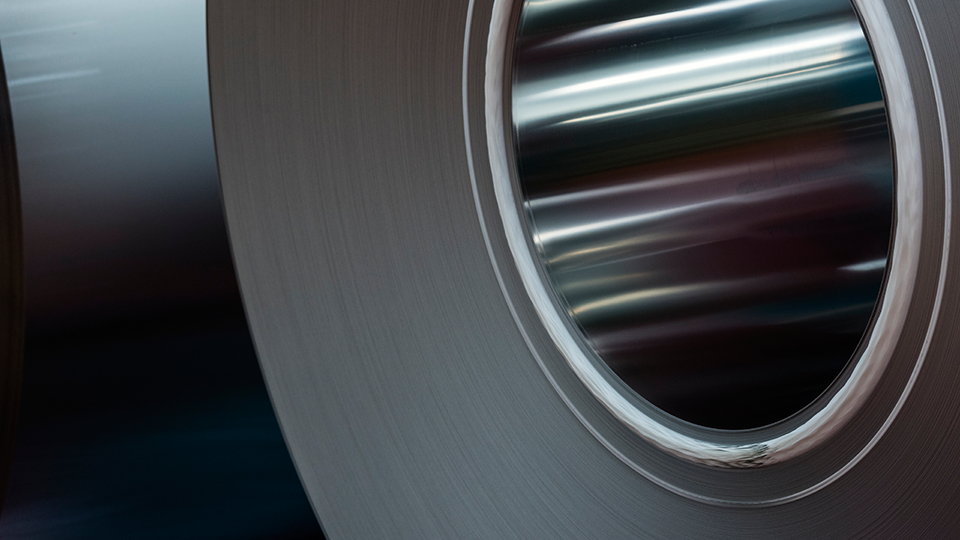 Developing strong, unbreakable, and ductile materials is a long standing dream of metallurgists. The key question to consider here is how to control the movement of the dislocation within a metal.

Metallic materials are produced by mixing two or more atoms to form an alloy. Their properties depend on the ratio of atoms and the manufacturing process.

Giga Steel, successfully commercialized by POSCO, is a high-strength steel designed and developed to create twinning, structures in which the left and right sides are symmetrical each other like a mirror image or to alter the crystal structure during plastic deformation by controlling dislocation. It can be considered as state-of-art metallic materials.

Going Beyond the Norm 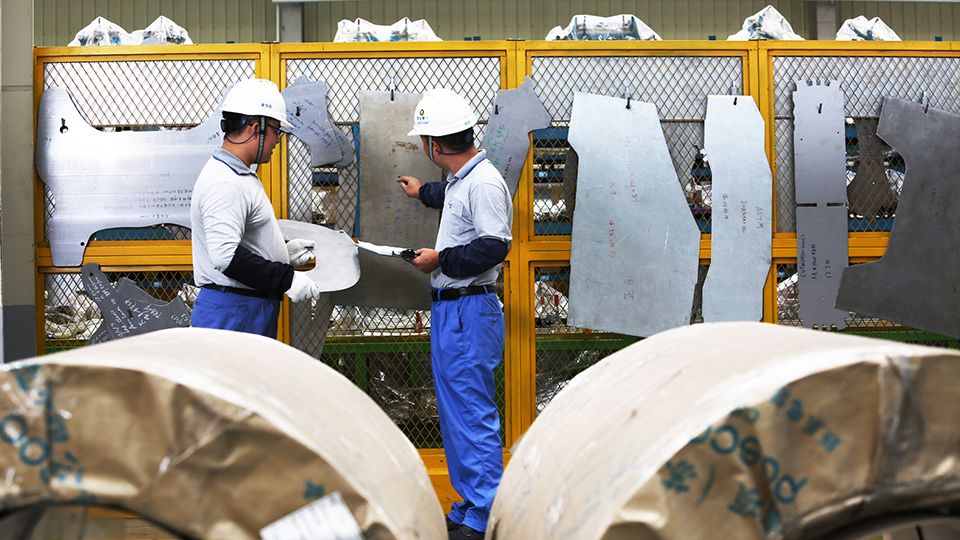 Metallic materials have many stories to tell and metallurgists are becoming more elaborate in telling these stories. Here, we will highlight two recent accomplishments in metallurgical research, the first being high-entropy alloys.

Traditionally, metallic materials were developed as alloys made by combining two or three minor elements with major one depending on the required properties. A high-entropy alloy is formed by combining five or more elements in identical or similar ratio without a major element. This method enables alloys to be produced in almost-infinite varieties, and alloys with excellent cryogenic properties, corrosion-resistant alloys, have already been studied and presented.

Study results reveal that high-quality mechanical properties of the high-entropy alloy are closely related to twinning. This reaches beyond the common knowledge of metallurgy as it was previously assumed that these alloys existed beyond the scope of twinning.

The International Cooperation Research Team of Graduate Institute of Ferrous Technology, POSTECH in Korea and KTH – Royal Institute of Technology in Sweden, developed a general theory of the atomisitic level and conducted quantum mechanics calculations. As a result, it was revealed that the high-entropy alloy is a different class of material in comparison to the conventional alloys and that twinning occurs more effectively, thus attaining high mechanical properties. 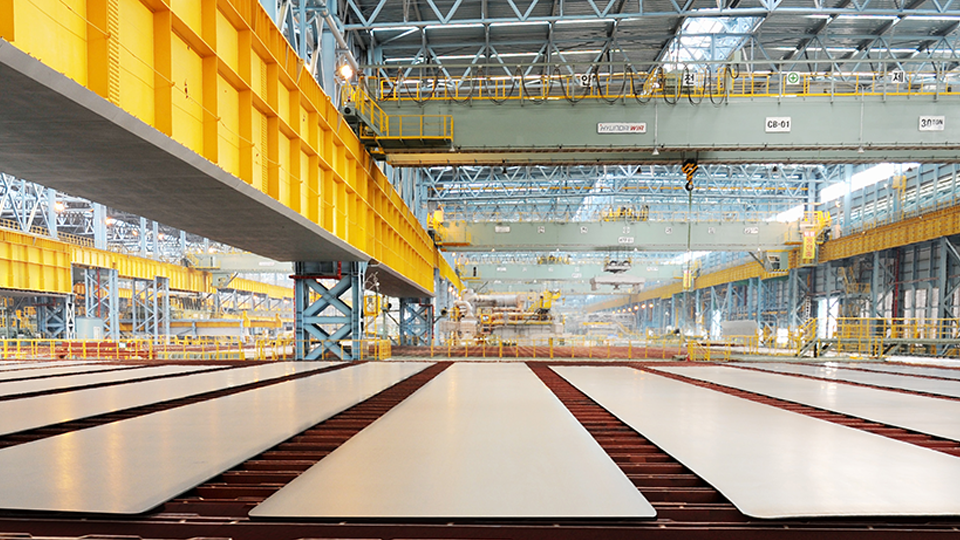 The second accomplishment to highlight is the ultra-light and high-strength steel developed at Graduate Institute of Ferrous Technology, POSTECH. An alloy was designed to combine into steel containing high ratio contents of manganese and aluminum with a less amount of nickel, then the processing was controlled to produce small-sized secondary crystals.

Chemically stable secondary crystals were known to degrade the properties of metallic materials, and were thus avoided. On the contrary, the mechanical properties of the newly proposed alloy have been found to be superior to the conventional steel materials, including even titanium-alloys developed for aircraft materials. This implies that we should open a new chapter in the field of metallic materials with a new generation of high-alloy steel such as POSCO’s Giga Steel, high-entropy alloy, and ultra-light high-strength steel.

In Pursuit of a Safe and Sustainable Future 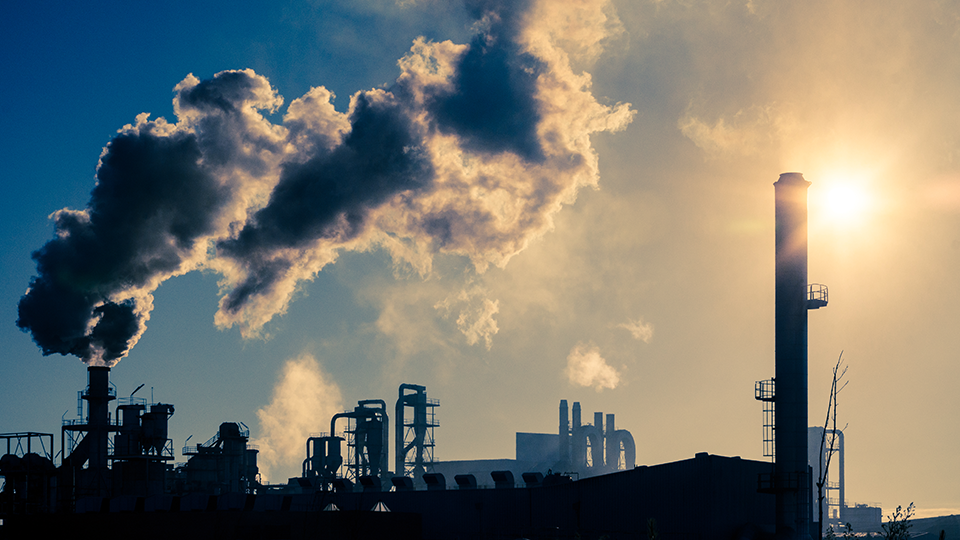 As descendants of “wise man (Homo sapiens)”, we should consider the future of our planet and civilization and demonstrate wisdom. The scientific knowledge that has led us thus far will guide us through the challenges faced by the humanity.

The role of metallurgists is also important. They would have to search deeply within the fundamentals, applications, and domains granted by Mother Nature to discover and apply versatile materials and contribute to creating a safe, efficient, and sustainable future.