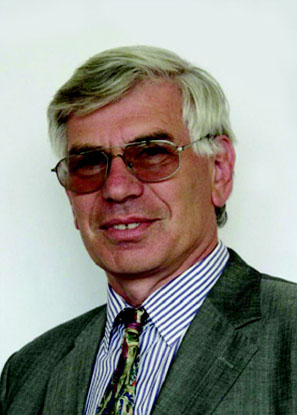 On January 23, 2008, Dr. Yuri Estrin was awarded an Honorary Doctorate
(Doctor honoris causa) of the Russian Academy of Sciences.

The award is a great distinction, as such a doctorate is awarded to foreign scientists not by a single Institute, but rather by the Academy as a whole, and a nomination - made by one of the 10 Divisions of the Academy (Division of Chemistry and Materials Sciences comprising some 45 institutes in my case) - goes through several stages. The process is concluded by election through a secret ballot at the General Assembly of the Academy.